Bookmark and share the address of on your social bookmarking website
Who is online?
In total there are 5 users online :: 0 Registered, 0 Hidden and 5 Guests :: 1 Bot

» The Community Forums » Off Topic Board » Tetris Movie
Tweet 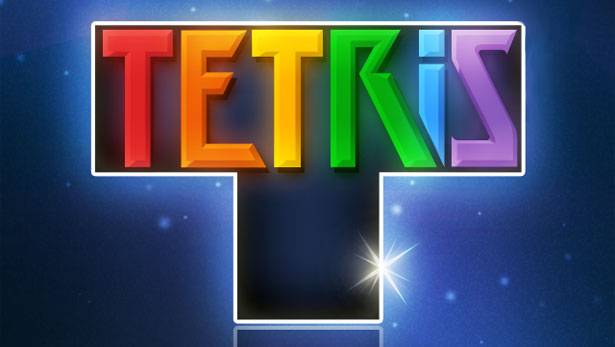 A film adaptation of the classic ‘80s video game “Tetris” will be falling into theaters sometime in the near future.

Threshold Entertainment has teamed up with the Tetris Company to develop a live-action film based on the game. While no directors or cast are attached to the film yet, there is a story in place.

“It’s a very big, epic sci-fi movie,” Threshold’s CEO Larry Kasanoff tells Speakeasy exclusively. “This isn’t a movie with a bunch of lines running around the page. We’re not giving feet to the geometric shapes.”

Kasanoff’s best known for adapting the “Mortal Kombat” games to the big screen – 1995’s “Mortal Kombat” grossed $70 million according to Boxoffice Mojo, with the 1997 sequel, “Mortal Kombat: Annihilation,” grossing $35 million. For Threshold, they’re hoping to build off the brand’s notoriety and legacy.

“Brands are the new stars of Hollywood,” he says. “We have a story behind ‘Tetris’ which makes it a much more imaginative thing.”

If the film does well, Kasanoff isn’t looking to limit the “Tetris” world to just a big-screen experience. “We certainly have the canvas for location-based entertainment based on the epicness.”

Over the past several years, Threshold has worked mostly in the animation space, including large digital production projects with Marvel, Lego, and “Star Wars.” The original “Tetris” was released in June 1984, from Soviet game-designer Alexey Pajitnov. It quickly became a world-wide phenomenon and was bundled in 1989 with the launch of Nintendo’s original portable gaming system, Game Boy.

“What you [will] see in ‘Tetris’ is the teeny tip of an iceberg that has intergalactic significance,” Kasanoff says.

» The Community Forums » Off Topic Board » Tetris Movie