Bookmark and share the address of on your social bookmarking website
Who is online?
In total there are 5 users online :: 0 Registered, 0 Hidden and 5 Guests :: 3 Bots

I have also seen youtube footage of something called Segagaga that never made it to the states, but is essentially a parody of Sega's going out of the console business, programmed by their people in the waning days of DC. The youtube footage looked like an awesome space shooter. Too bad it was Japanese-only release.

Ecco the Dolphin is worth a look. Tony Hawks Pro Skater 2 is another decent title.

If you are into sports the NFL2K series still holds up well to todays Madden games.

Sega Bass and Sega Marine Fishing are must haves. 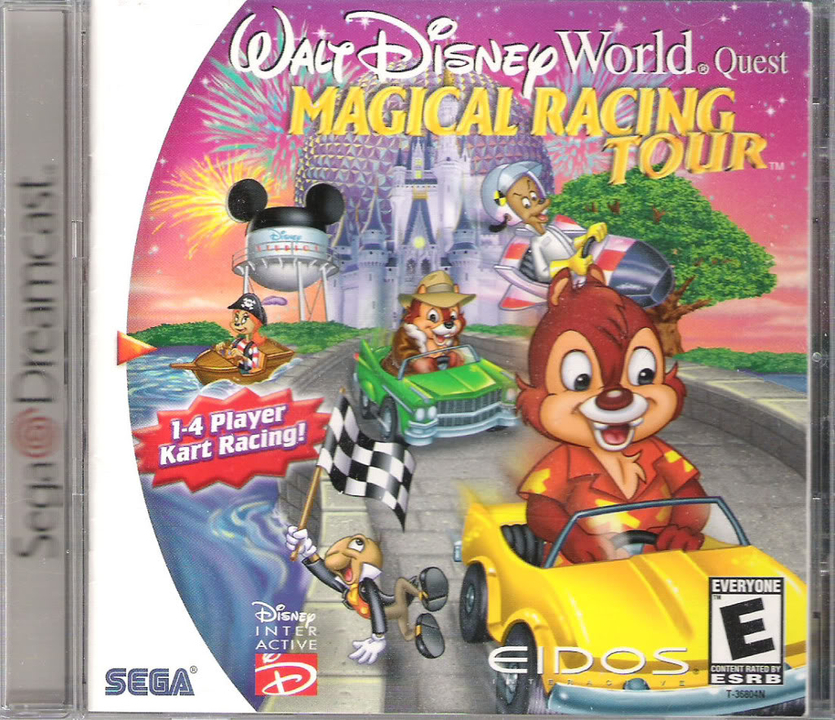 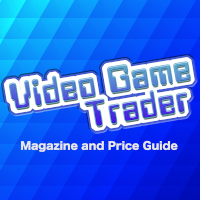 Posts : 192
Rep : 240
Rep : 2
Join date : 2020-02-19
Age : 45
Location : Niagara Falls
Although I was more of a collector in the Dreamcast heyday and had some of the rare hardware and software, the first "killer app" title that stands out is Rez.  I think it was only released for the European Dreamcast, so to play it on a North American unit, you had to have a modchip.  I also got Shenmue II, which was only an "XBOX exclusive" if you didn't have the means to play it on a European Dreamcast.

Other games that stand out are:

Ecco the Dolphin - beautiful soundtrack, and the first game in ages that impressed me with its graphics.
The Typing of the Dead - grab two keyboards, and you'll be surprised how much fun this can be at parties.  The Tutorial mode is probably better than Mavis Beacon.
Sonic Shuffle - despite a couple flaws, I like that it improves on Mario Party by using cards, which adds strategy over just rolling dice, and also puts the VMU displays to use.  I also like that it doesn't automatically slam all the players with a minigame after every turn.
Power Stone (2) - Capcom's answer to Super Smash Bros.  It also includes a trio of minigames that you can play on your detached VMU, so get yourself some CMOS batteries.
Mr. Driller - just when you thought modern games had to be complex anymore, along comes something simple and fun.
Crazy Taxi (2) - anybody who compiles a list of best Dreamcast games and leaves this out is asleep at the wheel, pun not intended.  It's even more fun at parties if you have a steering wheel accessory.
Chu Chu Rocket - good use of multiplayer.
Samba de Amigo - obviously you had to be a hardcore collector to have one set of maracas, let alone two.  But anything that draws a crowd at parties is definitely a winner.
Capcom vs. SNK - one of the last games to put to use that cable to connect the Dreamcast to a Neo Geo Pocket Color, and fun in its own right.
Sonic Adventure - Sega's first serious effort to make Sonic relevant again after the original trilogy.  It had a lot of add-ons that you could download.  I liked the Christmas Tree that would change the music to the a cappella remix from Christmas Nights.
Skies of Arcadia - My wife loved it and played it most of the way through.  By now I'd gotten annoyed with RPGs with turn-based combat.
Quake 3 Arena - just as good as the PC version at the time, and you could play with a keyboard, mouse, VGA cable, and Broadband Adaptor, so it might as well have been a PC.  That was the problem: playing against PC users meant you were the only one who couldn't have mods/cheats.
Propellor Arena - another fantastic multiplayer game.  Sega finished it and then decided not to release it because 9/11 had just happened.
Half Life - rumor has it that it wasn't released because it was better than the Playstation 2 version.  Probably the best reason to get a keyboard and mouse for the Dreamcast.
________________________________________
__________
"They'll never do it in time!"
"The code! The code! Figure out the code!"
"It won't be easy!"
"Cut this out second, this fourth, this first, this third."